We visited Japan from 15 to 21, Oct., on Tanintharyi Region Planning & Finance Minister
Business Mission.At the last moment, we had a happening of Mission Head Pho Win Tun
Tanintharyi Region Planning & Finance Minister’s abscense, we managed to start
the Mission with 26 members.
We had a stress on business matching for many Myanamar businessman within participants.
The contents were abundant including 4 times of business exchanges,inspection of a factory,
sightseeing, etc. In the morning of 16, Oct., we started for sightseeing from
Kansai International Airport by chartered bus. We had a view of Osaka Castle and Kaiyu-kan
Aquarium. At the business exchange in Osaka, starting from self-introduction, we moved to
the reception. We had exchange greeting and information and so on. It was great to
have such fruitful reception party. 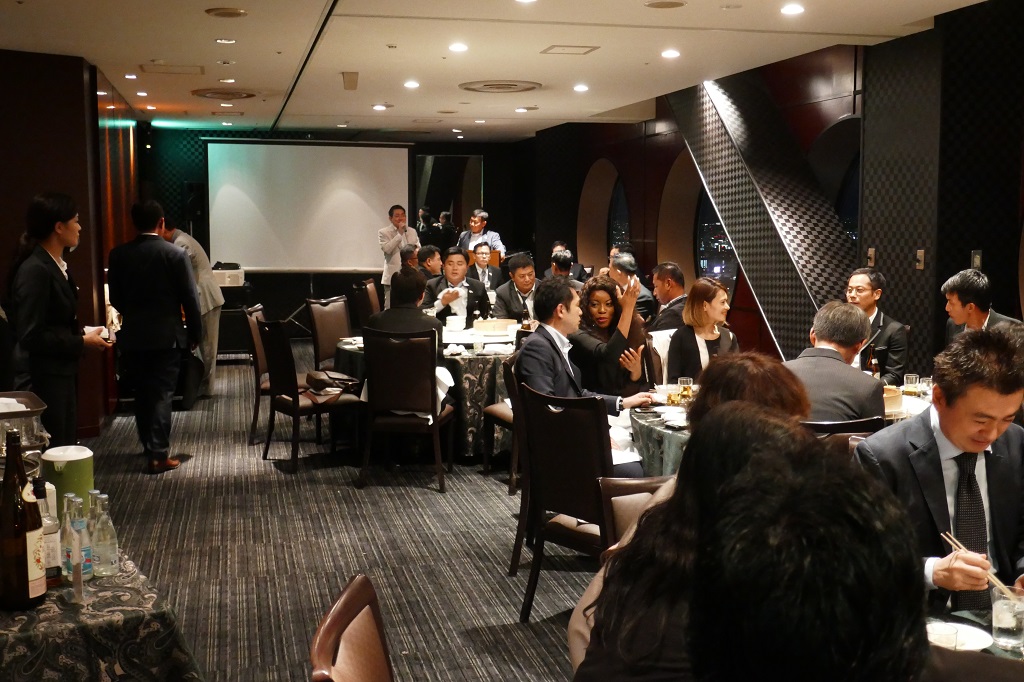 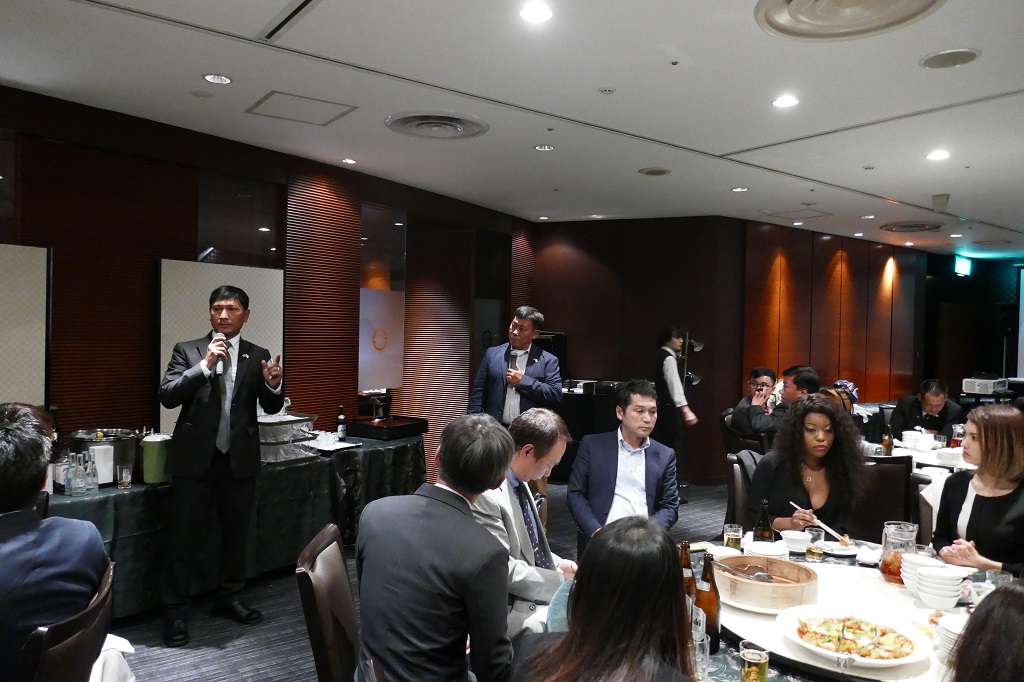 On 17, Oct., we left Osaka to Marugame City in Kagawa Prefecture. At noon, we enjoyed
sightseeing of Ritsurin Park and Marugame Castle.
In the evening, we had exchange reception at Okura Hotel Marugame.
We had a great time with traditional Shishimai (Lion Dance) and Japanese
Drum.From Marugame City Mayer to many members of local companies had gathered
and we enjoyed the reception. 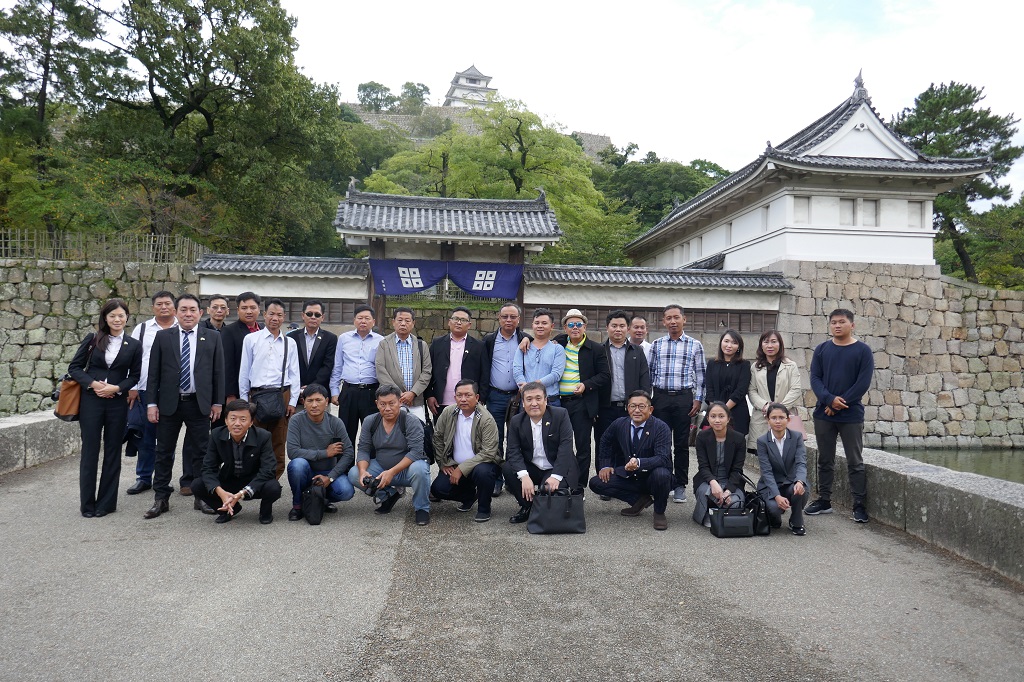 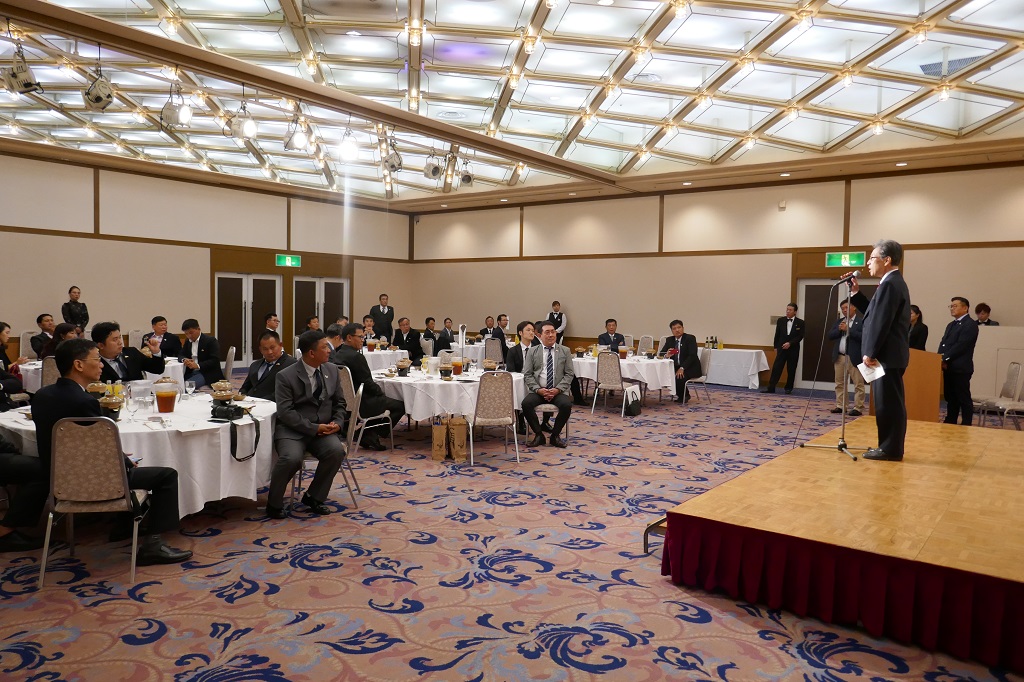 On 18, Oct., We devided into 3 groups. Each went to Shipyard, Shrimp Farm and
Welfare Center. At the Shipyard, those Myanmar people who engaged in shipbuilding
were suprised by the huge size, for they used to 1 ton of ships. At the Welfare Center,
those went there deepened the knowledge through elderly simulated experience.
At noon, we moved to Takamatsu City, made a courtesy visit to Kagawa Prefecutural
Office, and had a meeting with Governor Mr. Hamada.
After that we went to Takamatsu City Office, and made a meeting with Mayer Mr. Onishi.
In the evening, we had exchange reception in Takamatsu City.
We had deepen our knowledge of Japan with Traditional Japanese Dance. 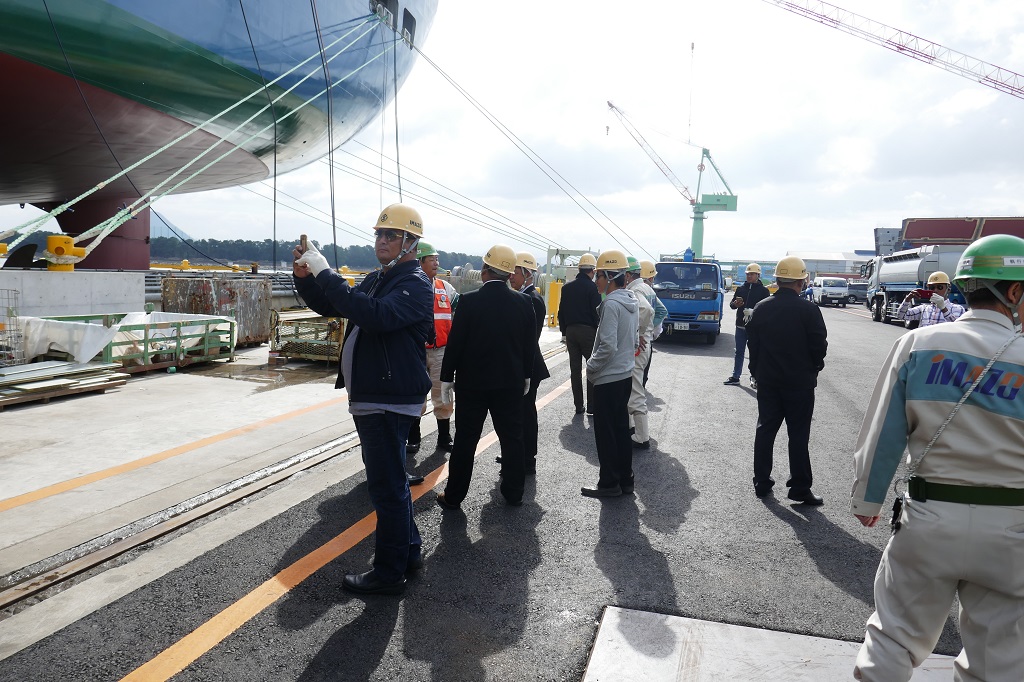 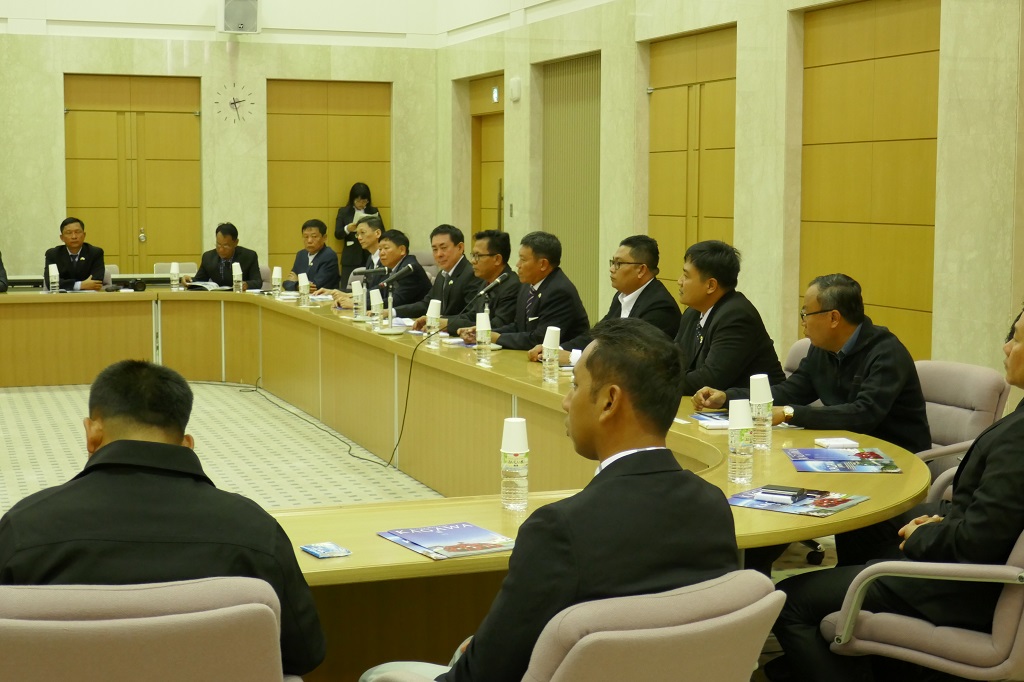 A meeting with Governor Mr. Hamada at the Prefectural Office 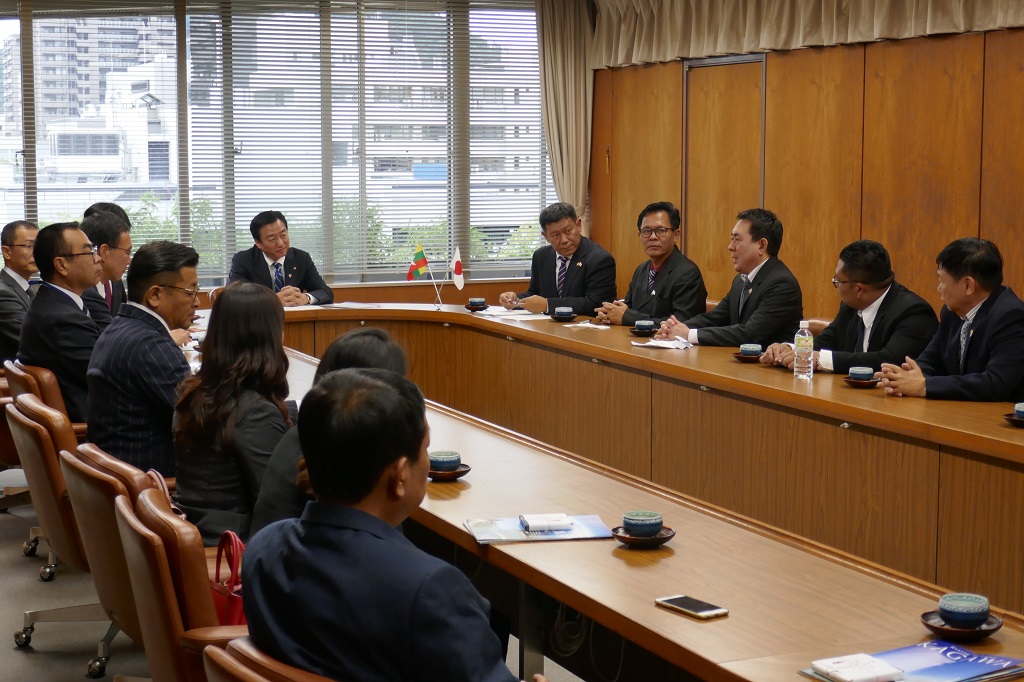 A meeting with Mayer mr. Onishi at the City Office 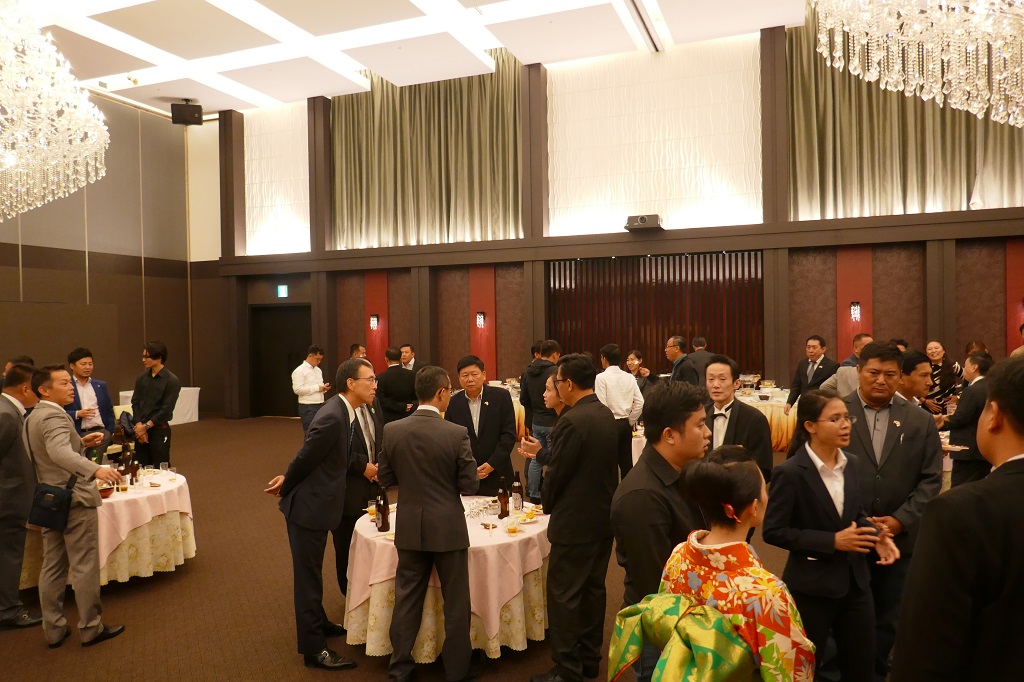 An exchange reception at Hanajukai

In the morning of 19, Oct., the inspection of the company which had seminor the day
before had been suddenly decided. We’d been to a Recycle Factory at Kasaoka City,
Okayama Prefecture.
From Okamaya to Tokyo, we took Shinkansen. After we reached Tokyo, we had free time.
Each attendants enjoyed their pirvet time. 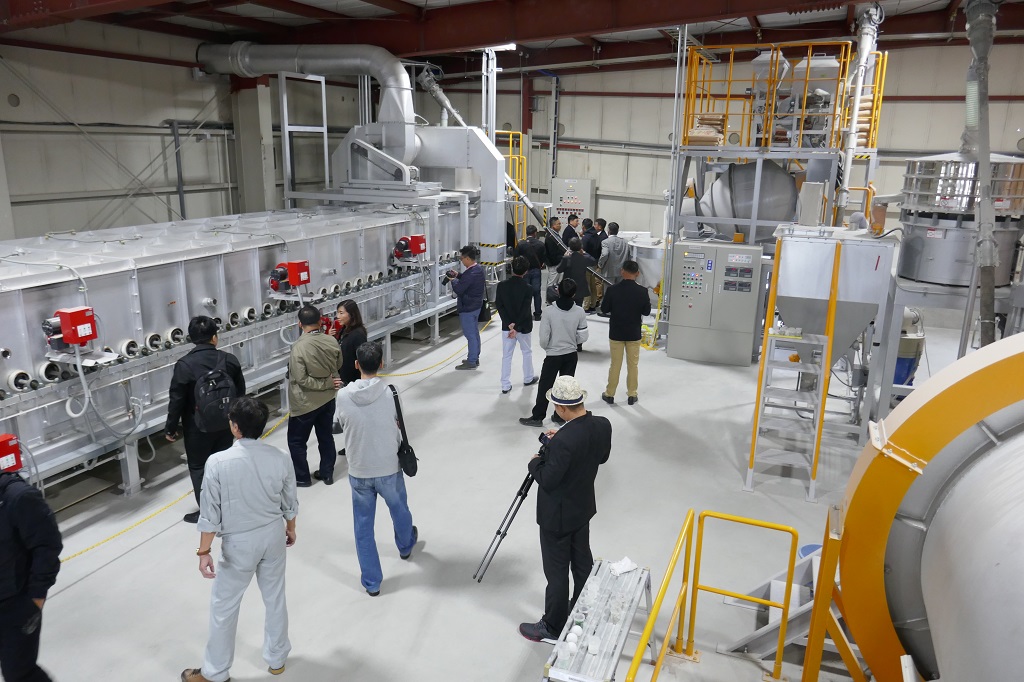 In the morning of 20, Oct., we had a tour of the Parliament. And we took lunch at the restaurant there.
In the afternoon, we went for shopping to Mitsui Outlet Park Kisarazu for there were scarcely time to.
Moving to Yokohama, in the evening we had the last exchange reception in ths Mission.
Though the Mayer of the Yokohama City was not able to attend due to just after the snap general election,
we had the welcome message from him. 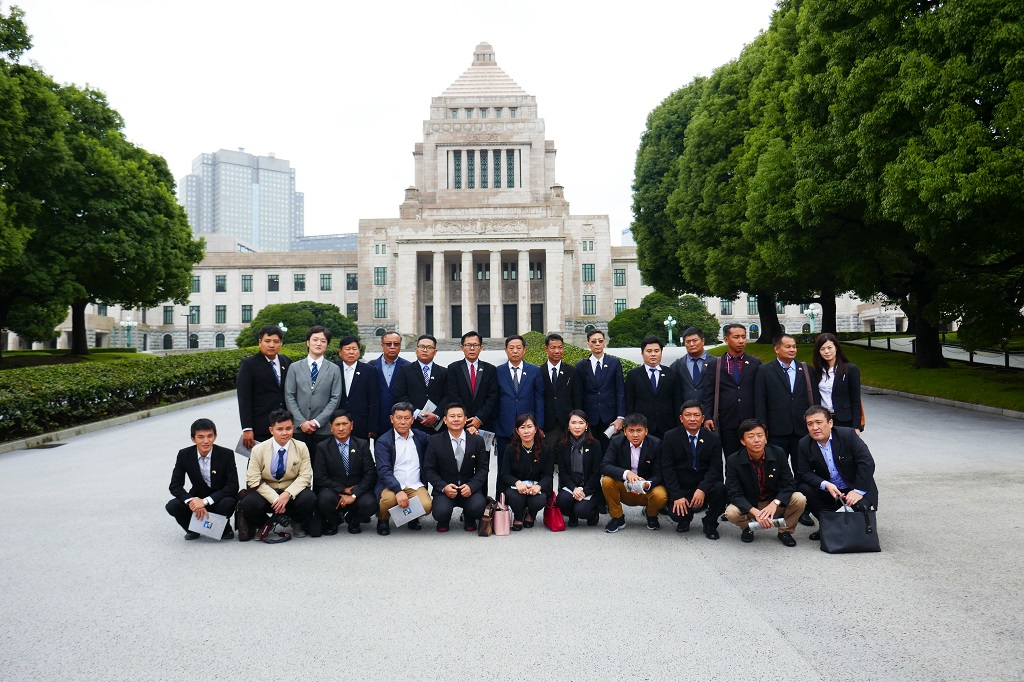 Comemorial photo in front of the Parliament 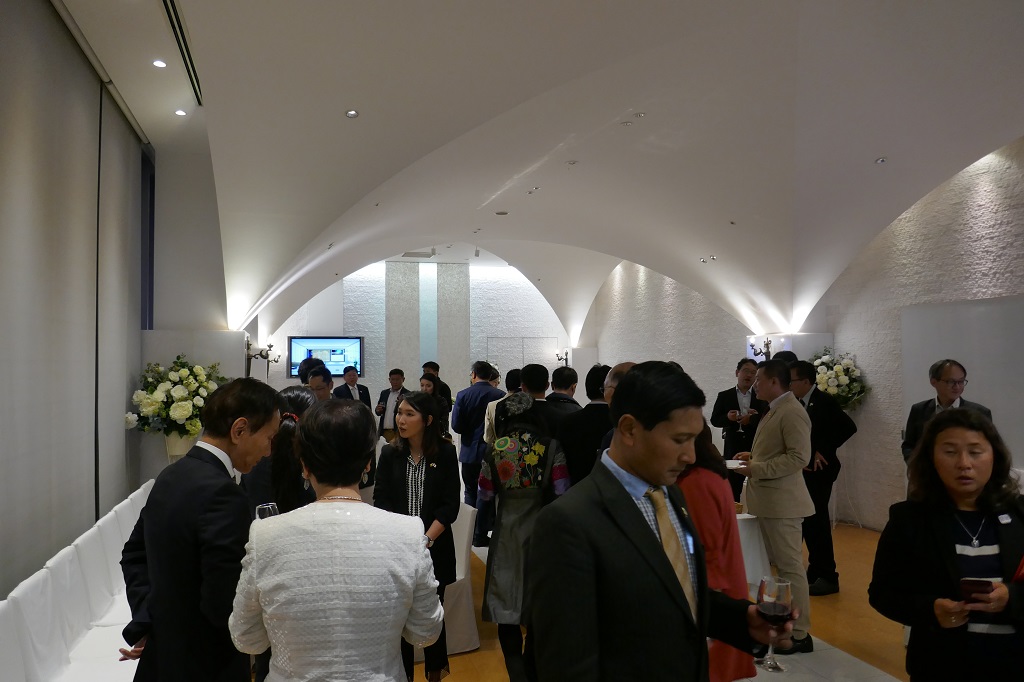 An exchange reception in Yokomaha

In the early morning of 21, we had tour of Tsukiji fish market which is one of
the largest in the world. After that we had free day, for this is the last day
in Japan. They enjoyed Kamakura shightseeing, shopping, etc, spending their own time.
At night we took flight from Haneda International Airport to Yangon via Bangkok.
And we’ve finished 7 days of the whole Mission. It was a fulfilling days in Japan. 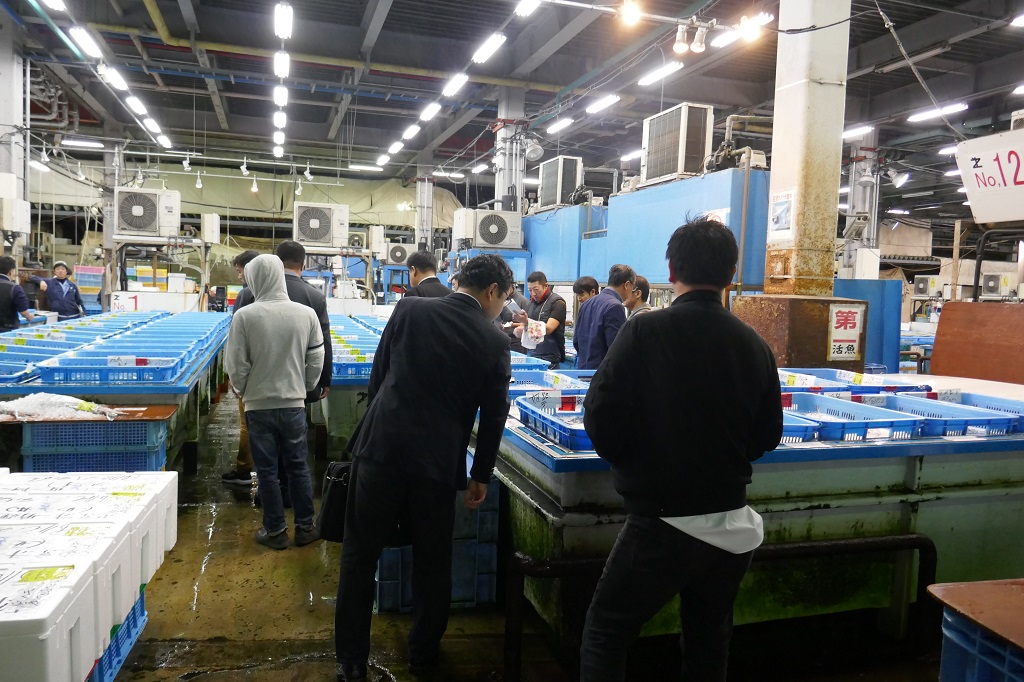 A tour of Tsukiji fish market